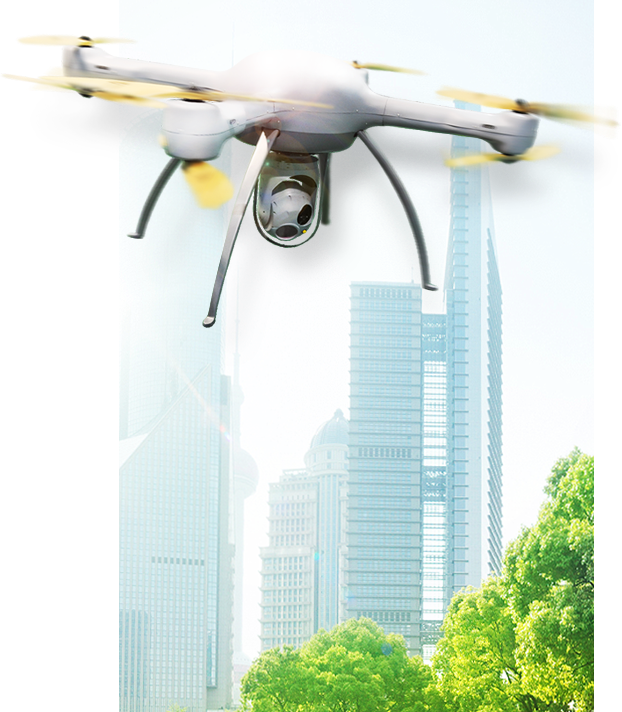 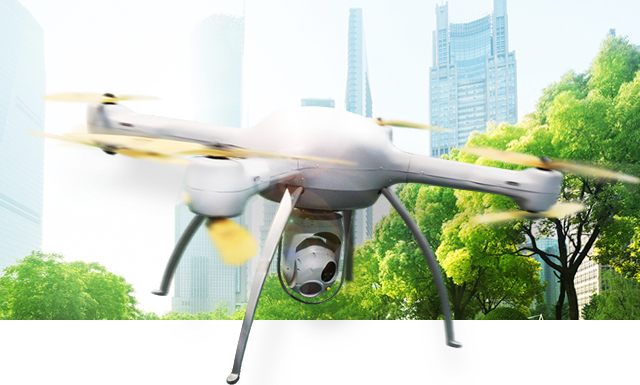 Greetings!
Thank you for visiting the website of UCONSYSTEM.

Since its foundation in 2001, UCONSYSTEM has continued to persist in walking down the single path of unmanned aerial vehicles (UAVs)  under the leadership of the driving forces behind the development of the first army corps UAVs to have been developed, mass produced, and deployed in Korea.

By selecting and focusing our efforts in one field, we came to pioneer the localization of UAV equipment, and in 2008 we developed a military reconnaissance UAVs and supplied the second domestic military UAVs to be used by the Korean armed forces.

We exported UAV ground control equipment to the UAE Air Force in 2004, becoming the first in Korea to do so, and since then we have focused our efforts on pioneering overseas markets. Additionally, we completed the development of an unmanned helicopter for agricultural spraying in 2008 and released a drone for agricultural spraying in 2016, followed by a drone for spatial information in 2017, which has allowed us to enter and expand our base in the civilian industry drone market.

We have made it our calling to stay at the forefront of global technology in the UAV field, and promise to work ceaselessly to create new values and grow into a company that can take the lead in the global markets.

We are grateful for your interest in UCONSYSTEM and hope that you will continue to support and cheer us on.